She Built A $60M Dollar Company

Help I Need To Get Focused & Make More Money

There Are Days I Don’t Know How To Do This…

I’d Panhandle For My Passions

I Bootstrapped My Business For 2K

I Was Fired Because Of My Startup

We Narrowed Our Focus & Raised 300K

We Started Our Moving Company In College

Catching up with Asia Hall

The Power Of Hope & Faith

Mompreneurs with a Vision for Community

Vulnerability, Ego & Getting Out Of Your Own Way

She Wants To End Human Trafficking

Cause Catering & Coffee To Educate And Feed Kids In Haiti

Bouncing Back From Rock Bottom To Redefine Beauty And Start Her Business: Ashley Marin

Just Don’t Give Up: Thoughts On Entrepreneurship From Co-Founders

You Can Change The World At Any Age; Co-Founder Limbitless Solutions

Rob Starkman, Founder Rockem Apparel On Creativity & What Inspires Him

How I Started A Social Enterprise

Attack The Root of Poverty-Not the Symptoms

After The Earthquake I Wanted To Create Jobs For Haitians

I Lived To… Start An Organic Pet Care Company, After Nearly Dying

Mompreneur and Full Time Employee Shares Her ‘Both And’ Life

How I Started Something 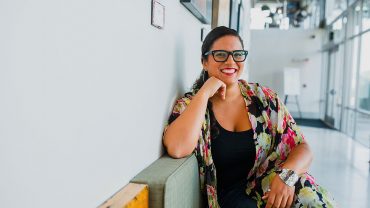 Serial, social entrepreneur no longer believes that doing the right thing and making the right decisions in her ventures... 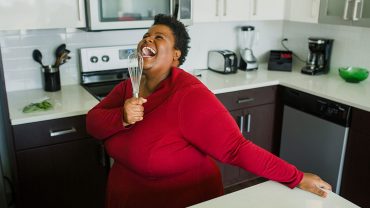 Help I Need To Get Focused & Make More Money

"Need more focus? Want to figure out how to make more money in your business or social venture? ... 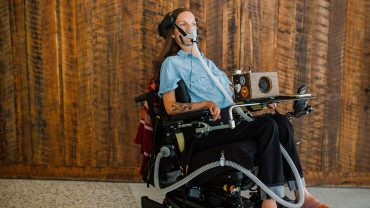 There Are Days I Don’t Know How To Do This…

Jordan Stroman is the embodiment of hope and encouragement, a true reflection of the non-profit, Live Alive, she co-founded.... 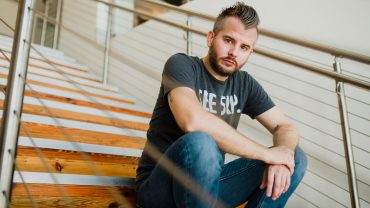 I’d Panhandle For My Passions

"I’m a creator, I have ideas… then I try to find the best medium to present them. Once I... 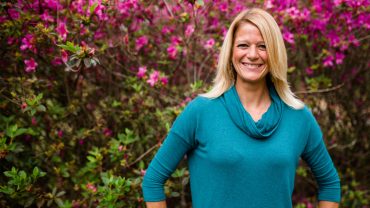 Lindsay Brim knows why she’s here and what she’s meant to do…Following her heart led her to co-found Crossroads... 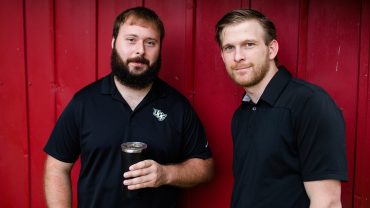 Jonathan Wachob and Brandon Carpenter agree, “entrepreneurship is like getting punched in the face and yelled at everyday… getting... 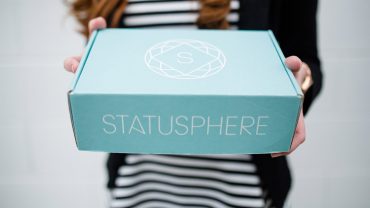 I Bootstrapped My Business For 2K

Kristen Wiley, bootstrapped her business, Statusphere, an online platform to connect micro-influencers to brands for $2K. And that was... 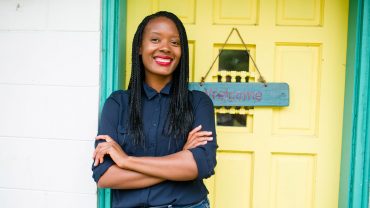 I Was Fired Because Of My Startup

Chandra Arthur, a black business women in tech started Friendish, an app to help you find like minded friends... 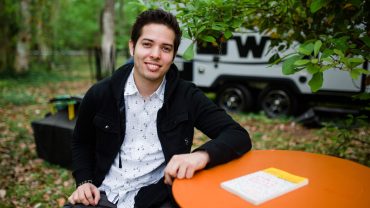 We Narrowed Our Focus & Raised 300K

Watch as Andres Aranguibel the 20-something, tech co-founder of Hotswitch rolls back the covers and shares his roller coaster...

Teska Dillard and Vernice Atkins Bradley are co-founders in Votum Construction LLC. In this excerpt of their Dear Rockstar... 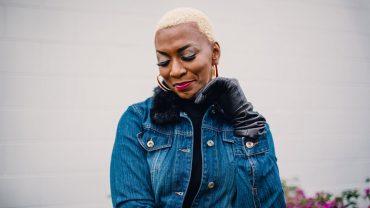 Sisaundra Lewis rose to stardom as a finalist on season six of NBC’s ‘The Voice.’ Watch as she shares... 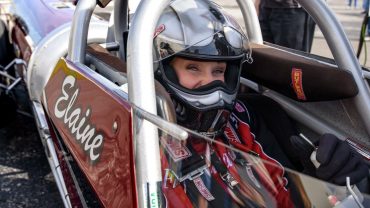